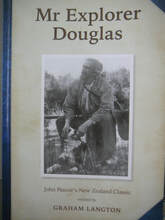 From 1867 to 1916 Charlie 'Mr Explorer' Douglas lived on the West Coast of the South Island.  He spent most of his time exploring, mapping and surveying the bush and mountainous inland regions.  Douglas was a keen observer of the geology and ecology of those areas.   John Pascoe rediscovered and preserved many of Douglas' writings and sketches.  Pascoe's 1957 book is long out of print so these extracts are from Graham Langton's 2016 revised edition, printed by  Canterbury University Press.  Permission was kindly given to use these extracts.
The following is from a trip up the Waiatoto in 1891 where he talks about the arrival of ferrets "a breed too refined for Vulgar game but must have Ducks alone?" 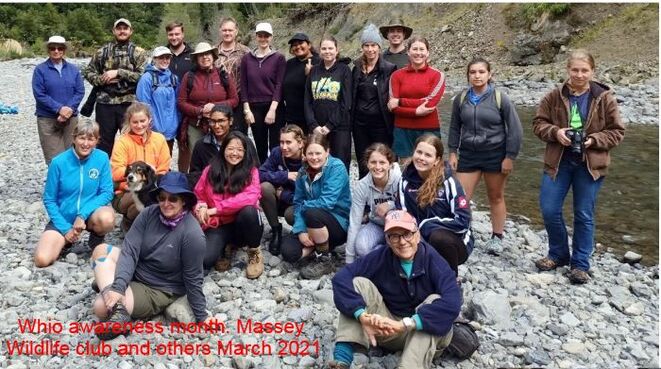 The following are some of his observations on the Whio. 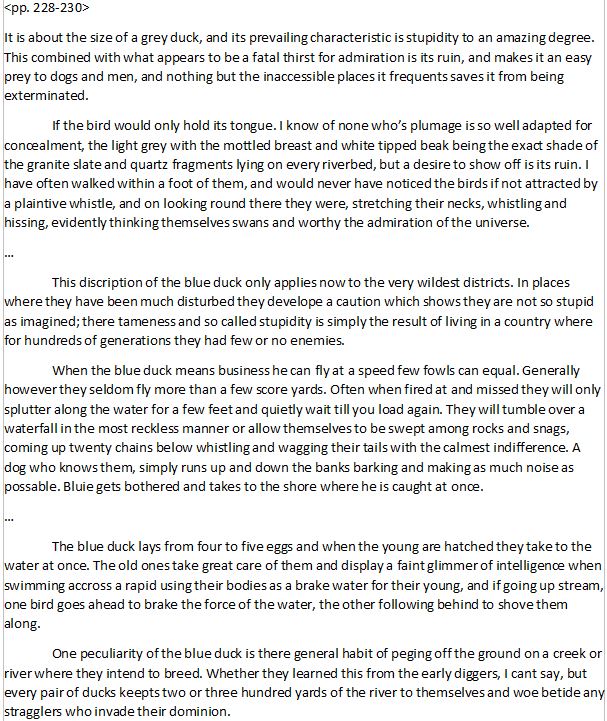